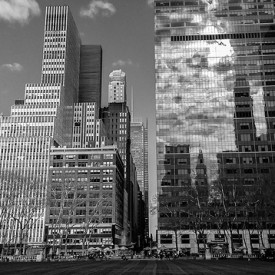 “The US and the world are engaged in a great debate about new trade agreements. Such pacts used to be called free-trade agreements; in fact, they were managed trade agreements, tailored to corporate interests, largely in the US and the EU. Today, such deals are more often referred to as partnerships, as in the Trans-Pacific Partnership (TPP). But they are not partnerships of equals: the US effectively dictates the terms. Fortunately, America’s “partners” are becoming increasingly resistant“.