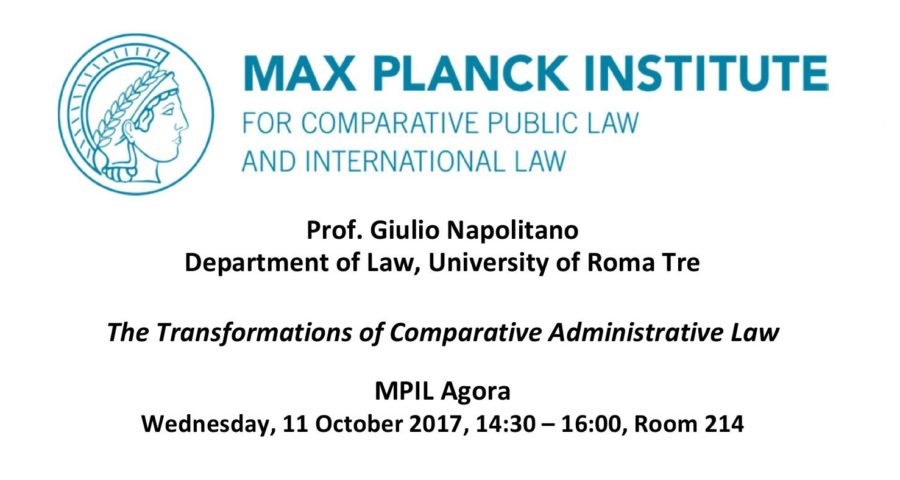 In the last fifteen years, a robust re-launch of the studies in comparative administrative law took place. Its practical use, both for private and public purposes, grew too. A deep methodological renewal, however, is on-going and should be furtherly advanced. Traditional nations-based approach is insufficient. And the perspective of ‘legal families’ is often delusional. On the contrary, post-modern comparative law methods, grounded on political, economic, and numerical evaluations and data, play an increasingly relevant role. And a transnational or ‘beyond the borders’ approach can shed light to phenomena as parallel inventions, natural convergence and legal harmonization, which make administrative laws more and more similar. As a consequence, some common pillars of administrative law do emerge at a regional level and even worldwide (legitimizing the idea of a cosmopolitan administrative law). The buildings erected over those pillars, the cut of apartments and rooms, and the internal furnishings, however, differ. This explains why national administrative laws still matter. But doors are often open, courtyards are usually crowded, and designers are always at work, because collective needs and preferences are ever-changing and new problems and challenges continuously arise.