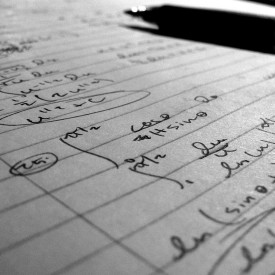 In the fall of 2005 Louisiana’s then-governor Kathleen Blanco passed a bill that created a radical education experiment in New Orleans. New Orleans’s struggling public school system was disassembled: virtually overnight, all of New Orleans’s public school teachers were fired, the city’s school board lost control of all but 17 schools (they once operated close to 125), and more than 100 facilities were handed over to the Recovery School District, which was run by state-level bureaucrats with few ties to New Orleans. Since then, more than 90 percent of New Orleans schools have been operated by charters (schools that receive government funding but operate independently of the established public school system in which they are located. Charter schools are an example of alternative education.) The New Orleans experiment resulted in some successes, at least on paper. But now, after years of protests from parents and activists who want to see the schools returned to local control, the experiment may all be coming undone. Last week, the Louisiana House Education Committee advanced legislation that would return every school taken over by the state back to local control. That means by 2018 or 2019, every school in New Orleans will once again be under the purview of the school board, not a state-appointed bureaucracy. It’s unclear how many of the schools will remain charter schools, but according to local experts, including Deirdre Johnson Burel, the director of the New Orleans Public Education Network, it seems likely that many could return to being traditional public schools eventually.

Here the link to the article http://www.vice.com/read/new-orleanss-charter-school-experiment-is-a-preview-of-the-controversial-future-of-education